Gateway Chiropractic Bay Colony participates in local events in our area. We always appreciate seeing our patients, family and friends when out and about. If you would like to come by and say "Hello!" we will be at these upcoming events:

Stay tuned for upcoming events in the area. 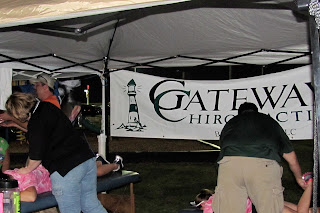